Project Mimesis is a defunct DLC distribution service for the original Xbox Originally created by AngryCamel, Ramzi, and CLuis. The project shut down in the summer of 2009.

New in 2020: www.projectmimesis.com has been recovered from domain squatters and old Mimesis v3 releases will now work again! 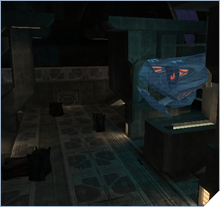 In the depths of the ocean, this covenant shrine has never been inhabited by any human beings.
Pyroman | 5881 Downloads Recently reactivated, this ancient Forerunner structure was once used as a monitoring station to control the Flood.
xHeadshotmastax | 11742 Downloads The flood has reached earth and is spreading fast! Remove the contamination before things get much worse than expected!
ScottyGEE | 10087 Downloads While on recon, this structure suddenly broke loose, leaving it spiraling down in a free-fall. Regain control or die.
Pyroman | 11194 Downloads 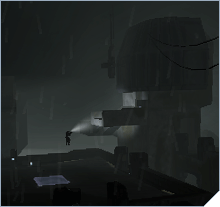 First in a series of Black-Ops training grounds, UNSC forces are put to the test in artificially generated weather conditions.
Aequitas | 27408 Downloads 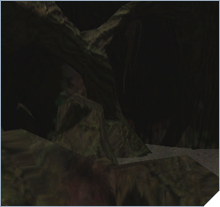 Deep beneath the Delta Halo Library lies a sanctum, home to the most mysterious being on the ring.
The Swamp Fox | 10372 Downloads This Forerunners failed to reveal what they left this sacrosanct stronghold for, it's gravity-lift is the biggest mystery.
xHeadshotmastax | 6625 Downloads This conduit was nearly taken over by the flood infected, it's up to the masterchief to exterminate the remaining infections.
The Flying Dutchman | 6052 Downloads 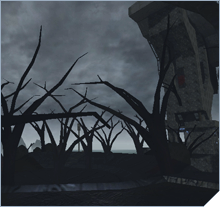 Dead in the Water

You have been left on an island for dead. Escape and you will be honored, but die and you will join the others. Can you survive?
Pyroman | 10206 Downloads 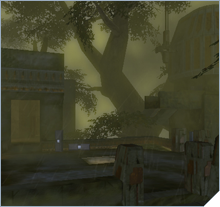 With Halo destroyed, the ancient flood research facility is now an over-growth of plant life and insects.
Boranes | 177 Downloads The MAC Gun can shoot a round clean through a covenant capital ship...but only if its operational. Protect it at all costs!
TunesRus90 | 9466 Downloads 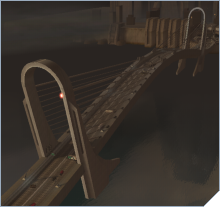 A striking example of just how far human engineering and architecture have come... Is there a better place for battle?
TheSwampFox | 12 Downloads You we're sent to get a hold of the chaos going on on the bridge. Regain control of the chaos.
The Flying Dutchman | 5740 Downloads As the power of a force grows stronger and stronger, so must the field created to contain it.
The Swamp Fox | 16818 Downloads This Metroid has been spinning through space for a few years, the Humans found it but the Covenant want it.
xHeadshotmastax | 8612 Downloads The Covenant discovered a liquid energy under the Moon surface. Infiltrate the Moon Base and get control of it before they do.
ScottyGEE | 16471 Downloads The last surviving Heretics fled to Earth, but a greater threat had stowed along. Will the Flood escape these industrial walls?
swese44 | 10340 Downloads You have just made the final tornament and you got to win! Play your freinds and have some fun!
P8ntballer | 9450 Downloads Once a primary power station for the majority of Old Mombassa, this area is now under control of the Covenant Grunts.
xHeadshotmastax | 7233 Downloads The crew is worn out from the recent battles. Lets hope they can take this Sentinel Base without too many casualties.
xHeadshotmastax | 10147 Downloads Stranded due to a broken lift, you are now trapped in this flood infested zone. No way in, no way out.
pyroman31 | 5545 Downloads An abandoned station found by grunts is now a bloody battle field for a new civil war. Prepare to die in paradise.
xHeadshotmastax | 11824 Downloads With its mysterious odor bellowing from below, this forgotten place was believed to be designed for the taming of the Hunters.
The Flying Dutchmen | 9415 Downloads Time has past since the original blood gulch battles, but centuries later, the war between bases still rages on.
Greennc | 14078 Downloads